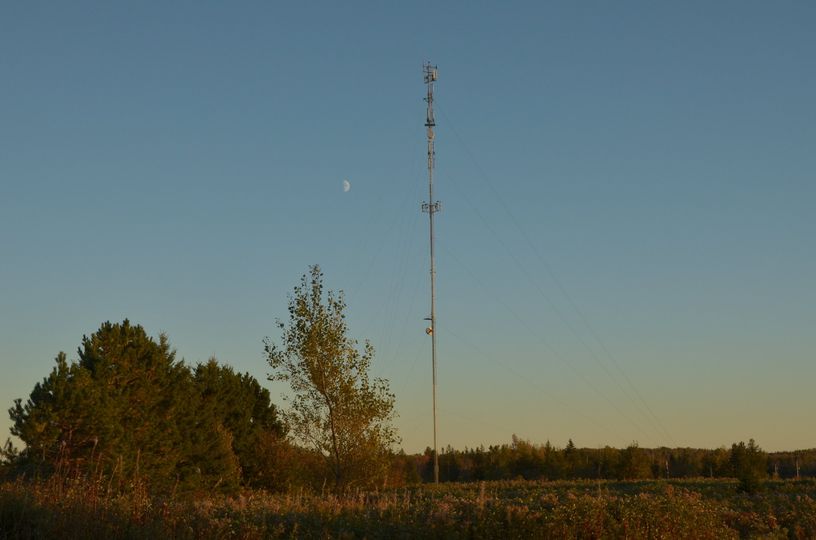 Posted by: Athena Community Astronomy Club
Are we the only ones?
Et, phone us, scare us, just don’t serve us (hey,
Twilight Zone, March 2, 1962, to unnerstan that one).

But, seriously folks; I heard, today, about a Nobel Prize – for medicine, I think – awarded for figuring out the DNA sequencing in 40,000-year-old, give-or-take a few days, hominid bones, and also indicating (proving?) that Neanderthals interbred with Homo sapiens – us – when the two populations interacted, from about 800,000 years ago.
Apparently, most of us – Africans excepted because Neanderthals never, at least under current evidence, inhabited that continent – carry about 1-2% Neanderthal DNA. Some individuals may exhibit traits that more openly express those genes; hey, that’s just how DNA plays.
It has often been wondered – in this case, I will accept the idea of “since time immemorial” – if we. Homo sapiens, are alone in the universe. Now, shows like Star Trek and Star wars, among other presentations, have conjured up extra-terrestrial beings, but none have ever been verifiably proven – that we know of, for conspiracy theory-lovers out there; not saying you’re wrong, just demanding that the evidence be presented.
I enjoy Star Trek more than Star Wars, now because the idea of “intelligence” is more questioned (also on last weekend’s
Quirks and Quarks, I think). Star Trek had an episode of a burrowing rock creature trying to protect its offspring from colonizing miners,
and another episode had nearly microscopic, sentient beings, that lived in the top, moist centimeters of a planet’s surface, getting angry with the Enterprise for invading its space, no pun intended.
We are also reconsidering the sentient nature of organic existence – all of it – on Earth.
We may not be “alone”, however one wants to qualify that, but it is entirely possible that we are unique in this universe, not superior, to all, or anything, just who and what we happen to be.
Let’s just hope that there are none, out there, who want “To Serve Man”.
To be fair, all the other hominid species that have existed, including Neanderthal, Denisovan, Cro-Magnon, and others, were probably just as unique in their time as we may be in our time.